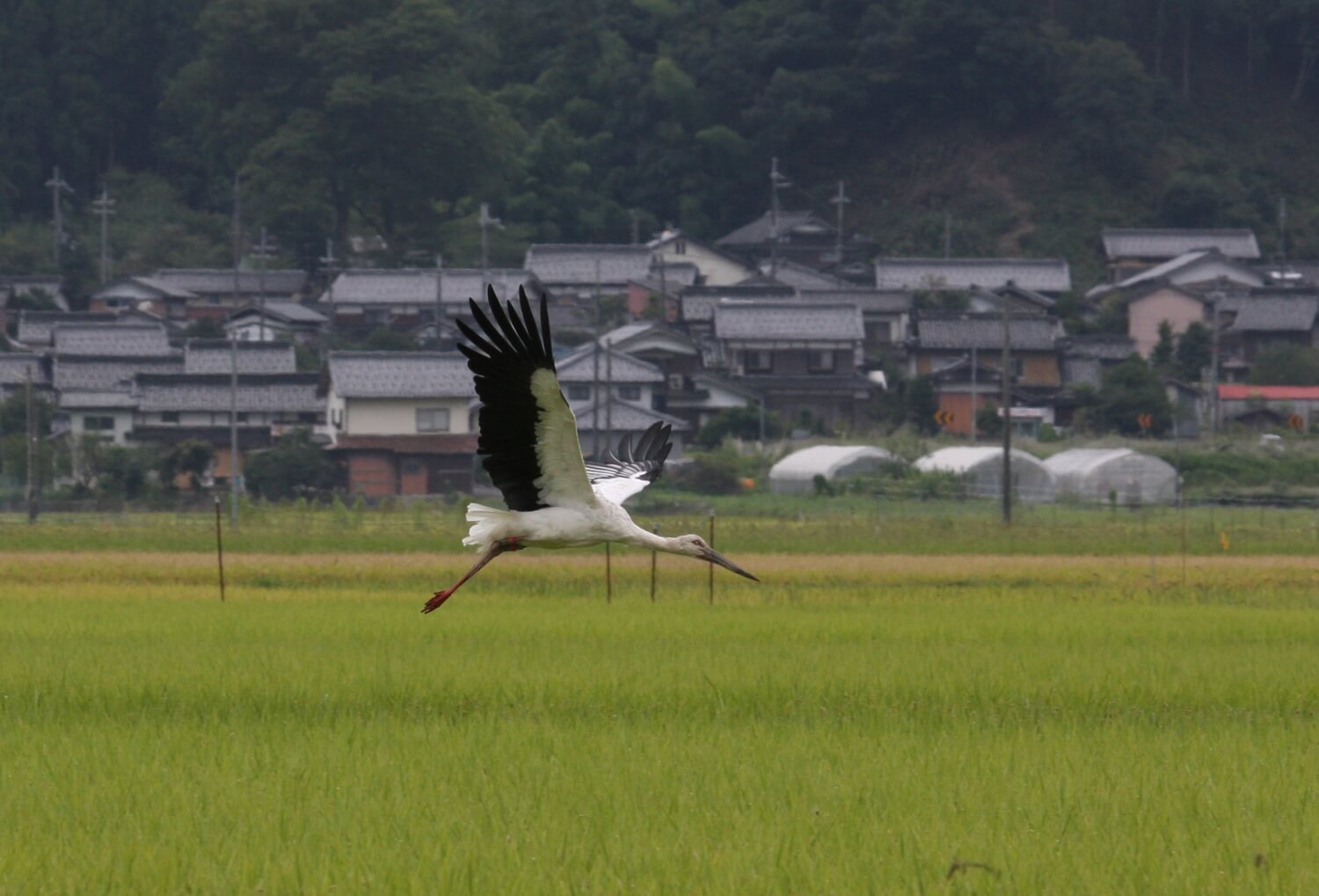 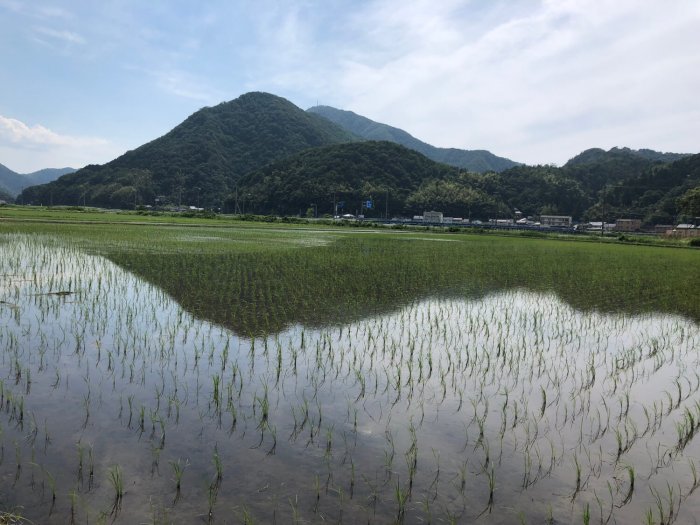 The once-extinct Oriental White Storks were last seen flying in the skies of Japan right here in Toyooka City. To save the Oriental White Stork from complete extinction, the city first had to capture the last remaining ones and raise them in captivity before releasing them back into the wild. Due to these efforts, now over 140 storks fly freely in Japan's skies.

Through this tour, learn about the ecology of the storks and the city's commitment to fulfilling their promise of returning the Oriental White Storks to Japan's skies. Visit environmental agriculture sites that aim to create a rich natural environment where storks can live. You will also get to try organic rice and vegetables that positively impact the ecosystem. 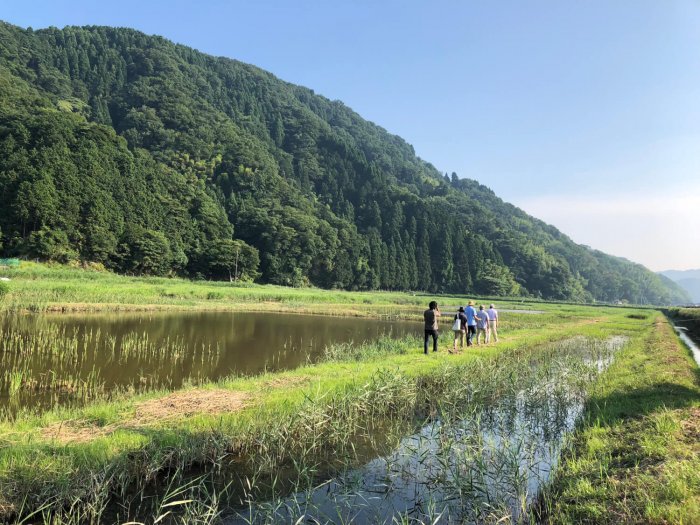 Travel through lush wetlands, which consist of rice paddy fields converted into a wetland and are registered with the Ramsar Convention. It creates an organic connection between the surrounding undeveloped woodland area, streams, rice fields, river and ocean, enhancing the wetland ecosystem. Near the mountains you can see Oriental White Storks nesting in an artificial nest at the top of the tower each spring. 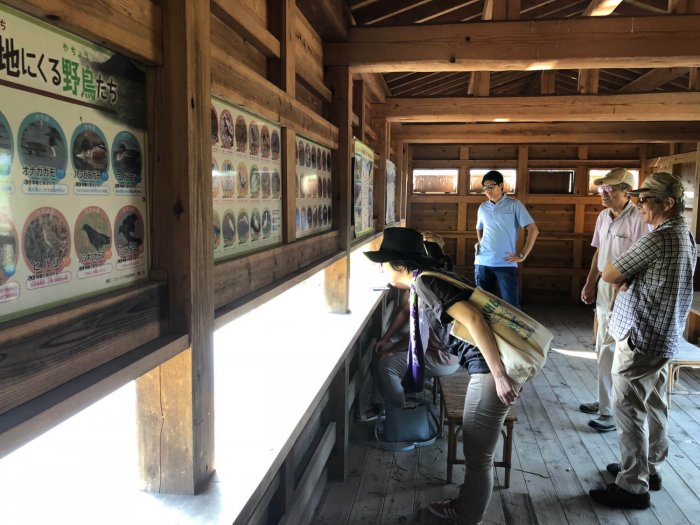 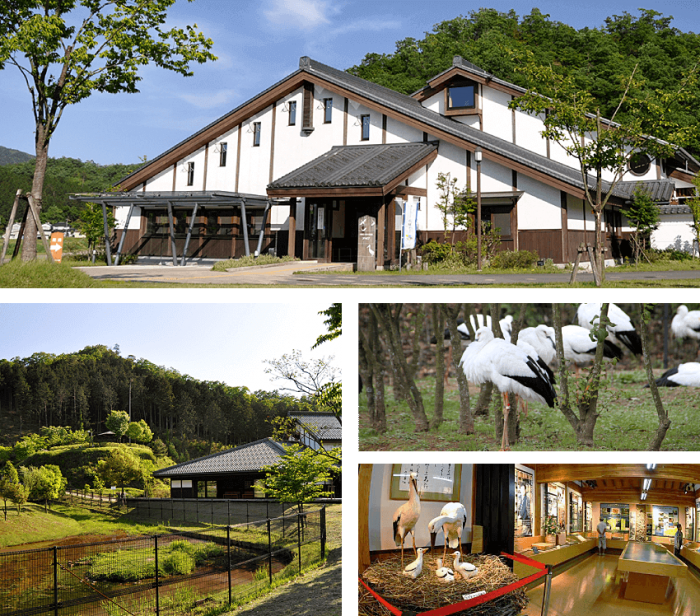 Visit facilities dedicated to the restoration of the Oriental White Stork. You will learn about the storks, breeding, and the conservation program through a short film and an explanation given by one of the museum staff. 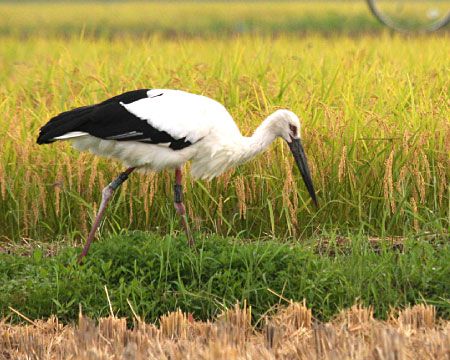 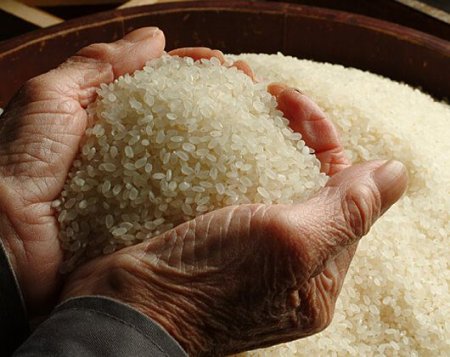 Have a lunch abundant in organic vegetables and rice grown right in the area. The meal with be made with Stork Natural Rice, which uses an environmentally-friendly farming method that cultivates quality rice while nurturing various living creatures, and was originally created to support the Oriental White Storks’ revival.

ACCOMPANYING GUIDE
(INCLUDED OR NOT)
Included

IMPORTANT INFORMATION
When you make the reservation, please inform us of whether you would like to meet at Kinosaki Onsen Station or at your lodging ryokan (and if so, the name of said ryokan).

PRICES
(Per person unless otherwise noted)

ACCEPTED PAYMENT TYPES
Pay by credit card (VISA, MASTER, JCB, AMEX, DC) via an activity confirmation link in an e-mail that we will send to you following your reservation. Please pay the amount by 3 days prior to the activity at the latest. If not paid by then, the activity reservation will be automatically cancelled.