【Press Release】Creating an Innovative Town for the Performing Arts

As a country with thousands of years of history, which takes pride in its traditional customs, Japan is famed for its many ancient dramatic art forms such as noh, bunraku, and kabuki. While Kinosaki Onsen and its surrounding areas have their own share of traditional performing arts, such as the oldest kabuki theater in the Kansai region – Eirakukan in Izushi – the city’s nascent modern performing arts scene has also garnered international praise. 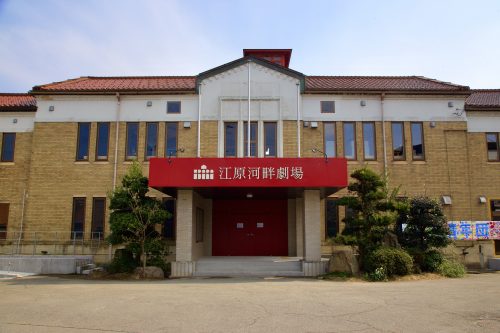 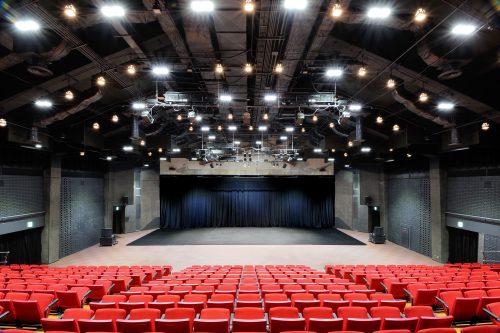 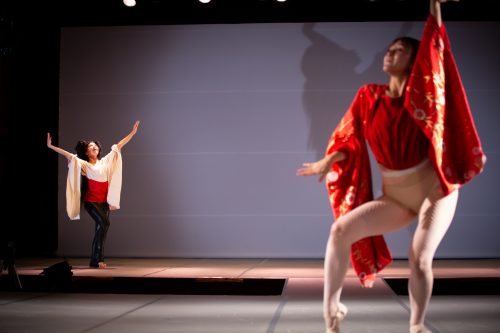 One of the main outlets of modern performing arts in Toyooka is through the Kinosaki International Arts Center (KIAC), an Artist-in-Residence Program focused exclusively on the performing arts. In fact, it is the only one of its kind in all of Japan. The center has several studios and residencies, with an open call application launched each year in spring. Since 2014, it has offered board and facilities for artists who wish to pursue their creative activities as well as further develop research for projects. KIAC stands in a quiet end of town, enabling artists to concentrate on their works and relax their minds and bodies in the hot springs of Kinosaki Onsen. The center acts as a venue for both residency creations as well as other performances by local artists or visiting talent. The building can also be used for hosting various events from both outside and within the community for a fee. Additionally, KIAC aims to share these experiences with the local community and tourists through workshops, trial performances, “Meet the Artist” events, and creating an environment for people to meet one another and discover new global perspectives.

In addition to the KIAC, Toyooka City has been implementing initiatives to introduce performing arts into various facets of the community. The city has recently introduced a communication education program which includes a drama curriculum in all 38 local elementary and junior high schools in Toyooka. Many high schools in the wider region are also beginning to adopt this approach. Furthermore, in April 2021, Toyooka City will have the first public university in Japan that will focus on professional training in theater and dance. Many of these accomplishments have been through the help of Oriza Hirata, a critically acclaimed Tokyo-born playwright and director who founded the theater company Seinendan. It is this company that rallied to build a new modern theater in the nearby town of Hidaka. This venue, named the Ebara Riverside Theatre, opened in spring 2020 and aims to reach out to an international audience through its productions. It also hopes to be a cultural hub for the local community, with free admission for those 18 years of age and younger and a plan to start a local youth theater company. Seinendan has recently moved their base of operations from Tokyo to Hidaka, so that they may focus their efforts on developing the art scene here full time.

In part with these two facilities, the city this year hosted the Toyooka Theater Festival, an annual event that showcases various performances such as theater and dance from local, national, and international organizations. The festival consists of two weeks of scheduled performances in venues all over Toyooka, with both paid “main” performances and free “fringe” performances. This year, in part with these two facilities, the city hosted 35 and 83 such performances, respectively. In ten years, the organizers aim to make this a global festival having reached worldwide renown.

Although only domestic organizations took part in the event this year with social distancing measures in place during the pandemic, many captivating performances could be seen throughout the city. One such show was a street performance held right in Kinosaki Onsen by a troupe called “to R mansion”. In an area known for its traditional atmosphere and onsen, Kinosaki Onsen and Toyooka City show locals and visitors alike that performing arts come in many forms.

Creating an Innovative Town for the Performing Arts (PDF Version)